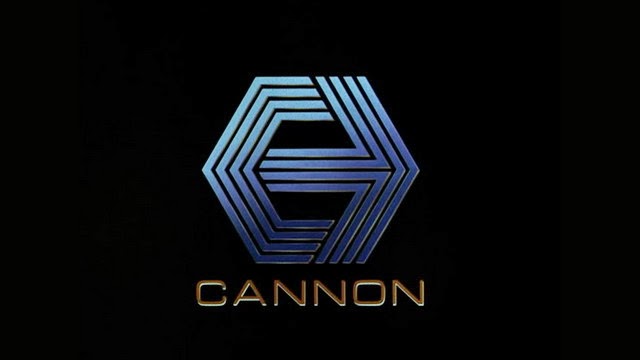 What is there to say at this point about Cannon Films that hasn't been said already, by some of our greatest thinkers? It is what it is. What it was. What it shall always be remembered as. The great Israeli cousin visionaries Golan-Globus inherited the then floundering studio back in the late 70s. What they did with it from there, well, if you're taking the time to read this, you already know: a kick-ass decade-plus of cinema that made no apologies, pulled no punches, left no 'fuck it!' stone unturned. Alas, amidst my list of favorites you will see no Charles Bronson entries. Confession time: I was never a big fan of the Bronz. I know...blasphemy. But, hey, I gotta be honest. I gotta be me. What so many got from his continuing Death Wish persona, I got from the other Charles -- Norris. There are some other great contributions as well from Franco, Sly, Van Damage ...Hooper, Frankenheimer, Pyun, some anime and even one or two prestigious "arty" films. Thank you, Cannon (from Cannon), for the memories.
10. 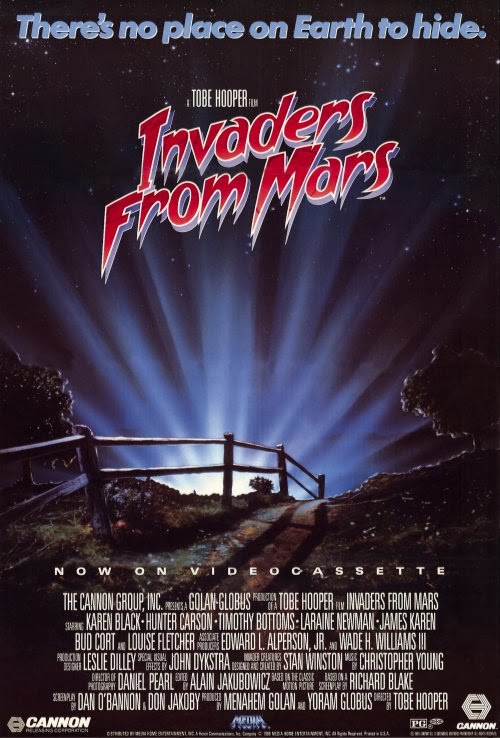 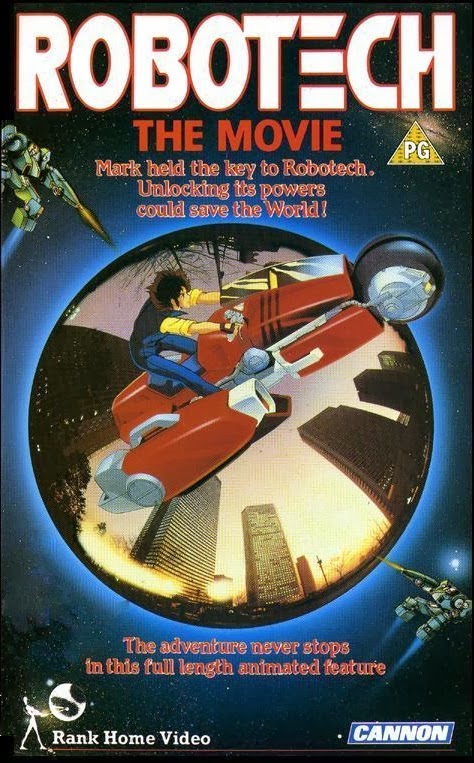 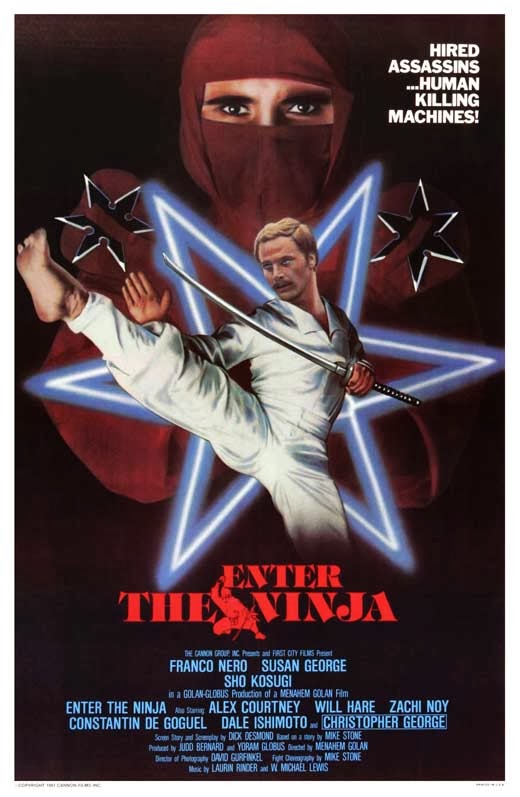 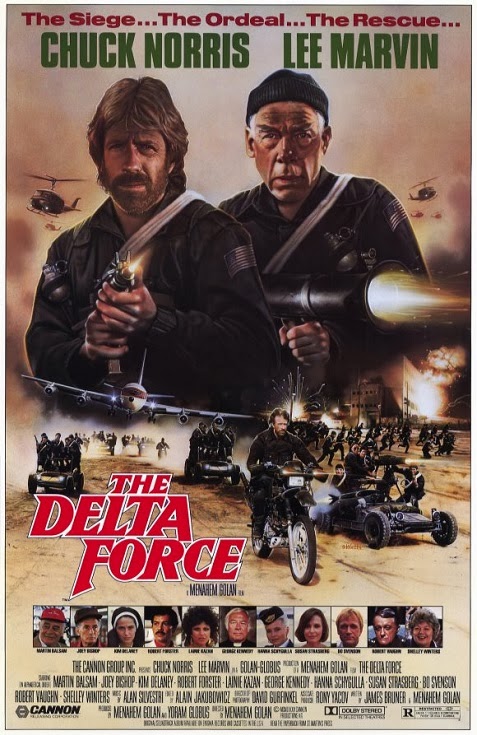 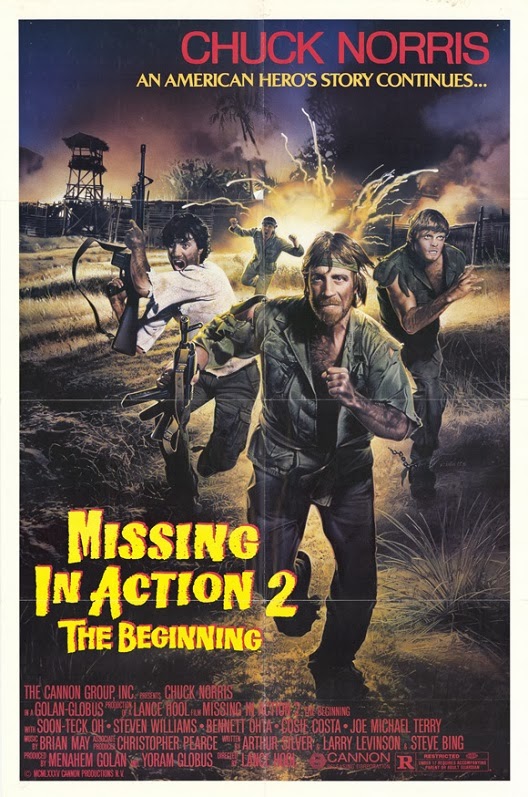 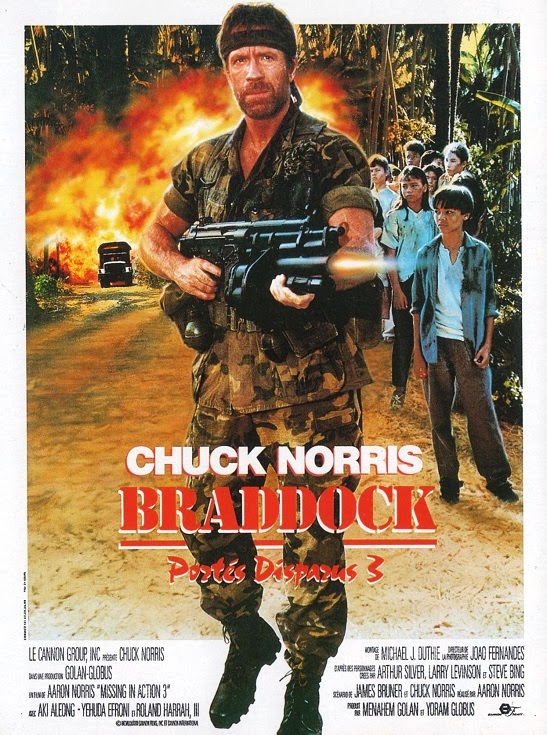 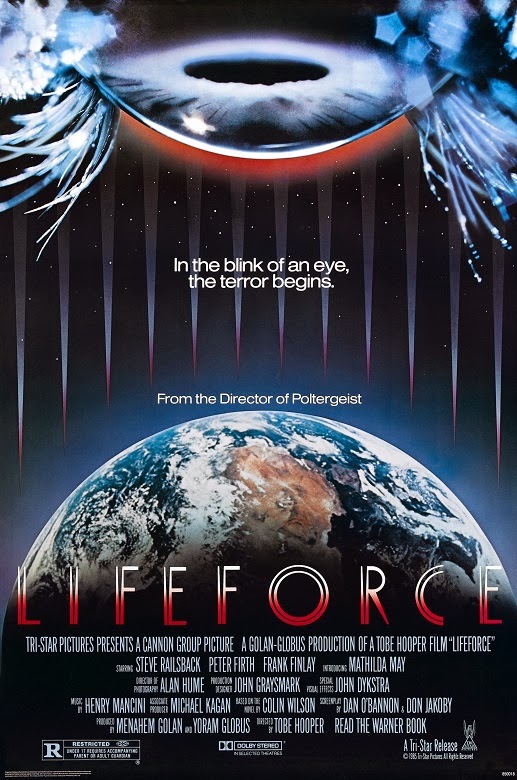 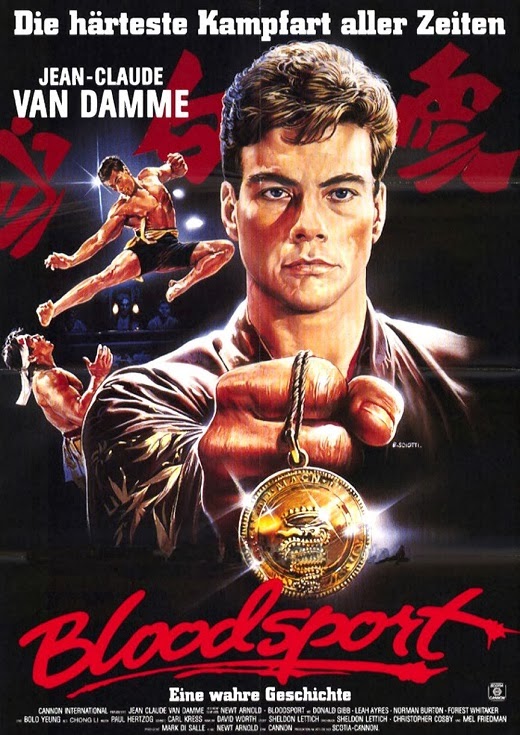 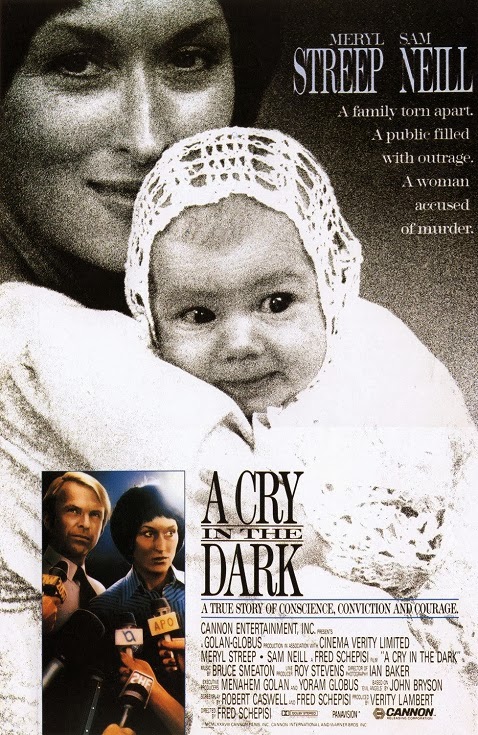 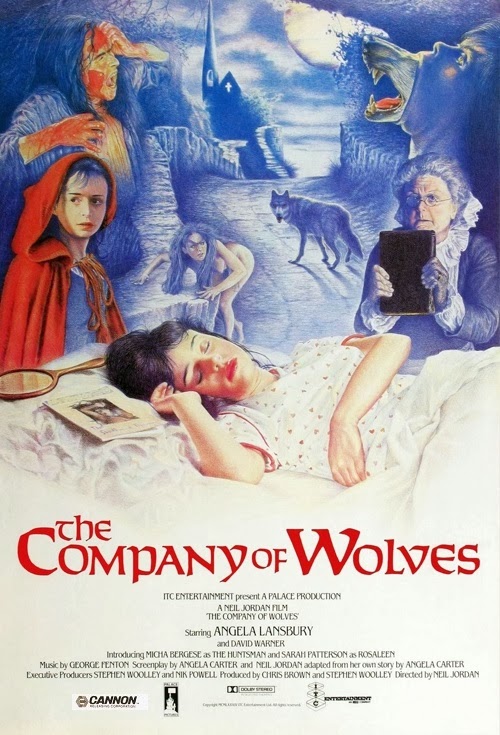