2014 closes. Looking back, I've made a rundown of the films that most satisfied my cinematic curiosities or just plain left me the most entertained. Not all of them are perfect, to say the least, but from every feature I found gusto or unique eccentricity; passion and remarkable artistry. There are very few fan favorites or critical darlings, as most of my picks range from forgotten oddities to top-heavy monstrosities to outright renegades—even a couple box office bombs amidst the bunch. Yet, let it not be said the spectrum of my selection was left wanting: surrealism, fantasy, black comedy, pulp-noir, neo-noir, sci-fi western, straight western, urban action and suburban growing pains, slasher revisionism, long journeys, epic landscapes, ultraviolent and the serene, superhuman and the utterly inhuman ...it's all there.

Some of the titles below were technically from 2013 by way of some limited film festival release (one of which is actually a carryover from my last year's list) but none were given wide release until 2014, and thus I call fair game. I haven't any quick summary reviews this time around. Just see the movies for yourself and decide. Nor is there any real order or countdown of any kind, with the exception of a one Miss Scarlett Johansson, who bookends the following: 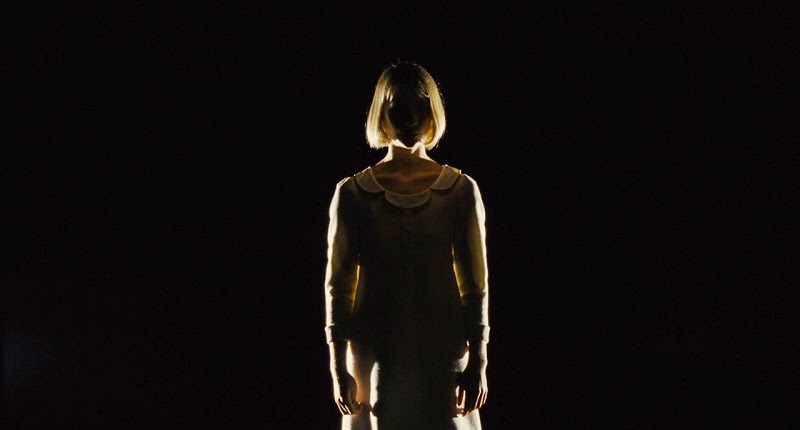 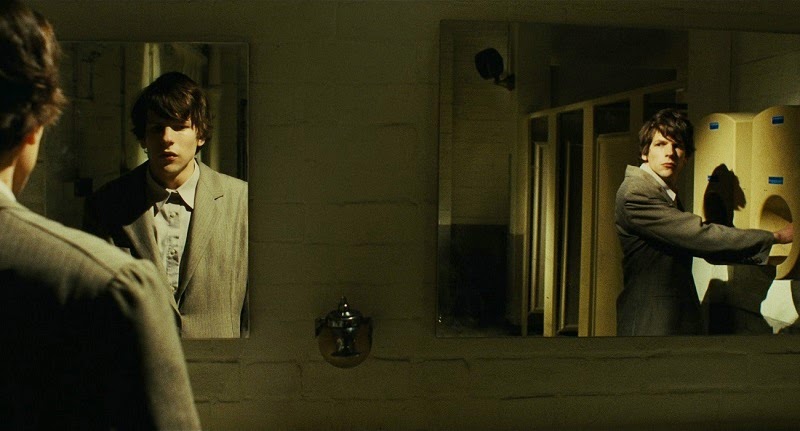 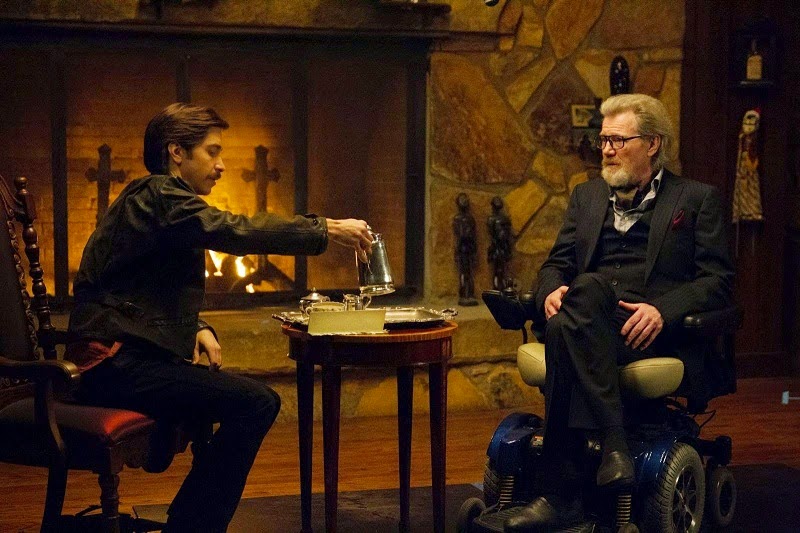 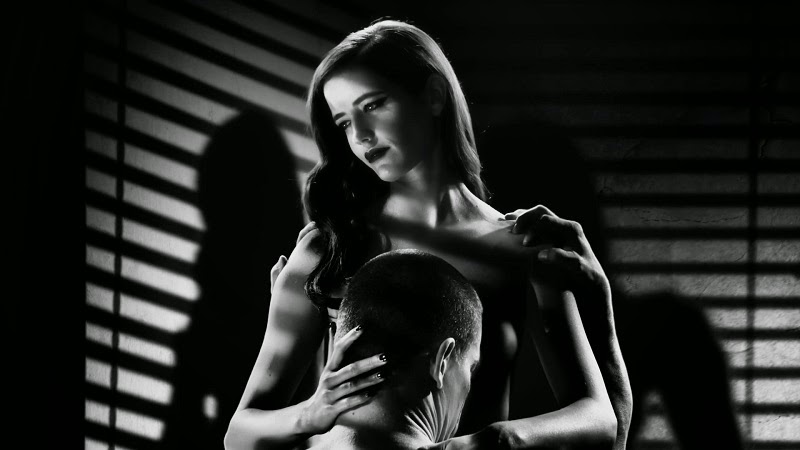 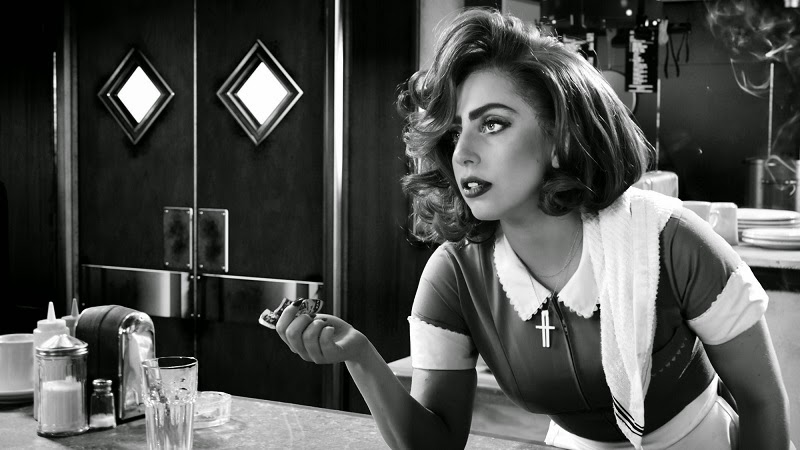 Terrorism behind the wheel. 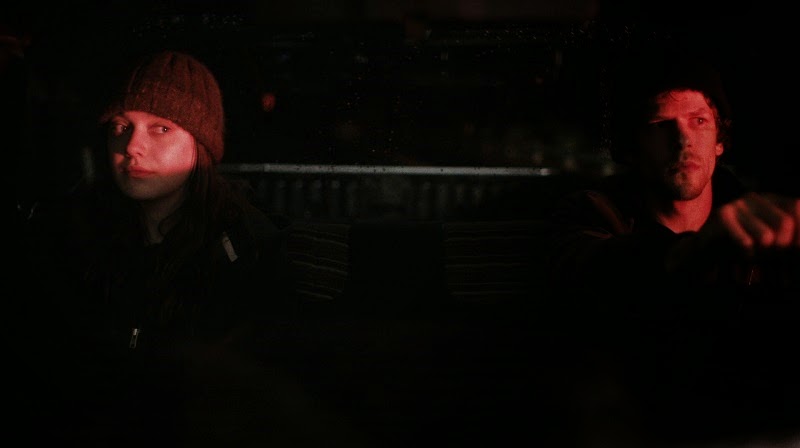 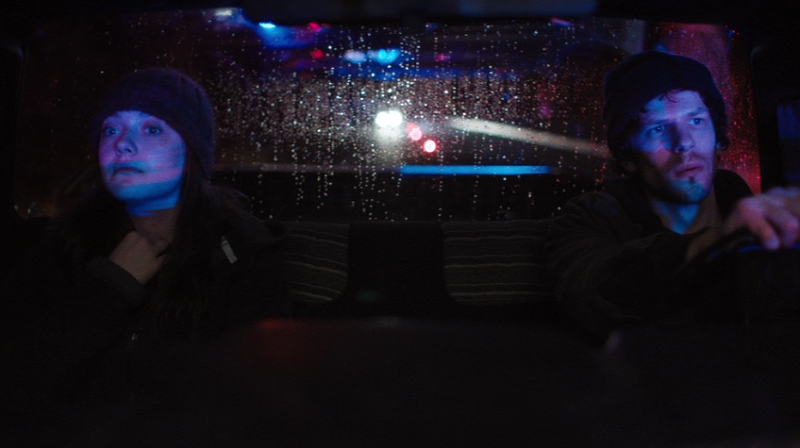 Heroism behind the wheel.

Frontiers of the past. 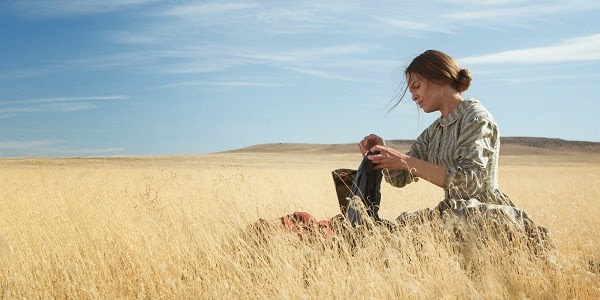 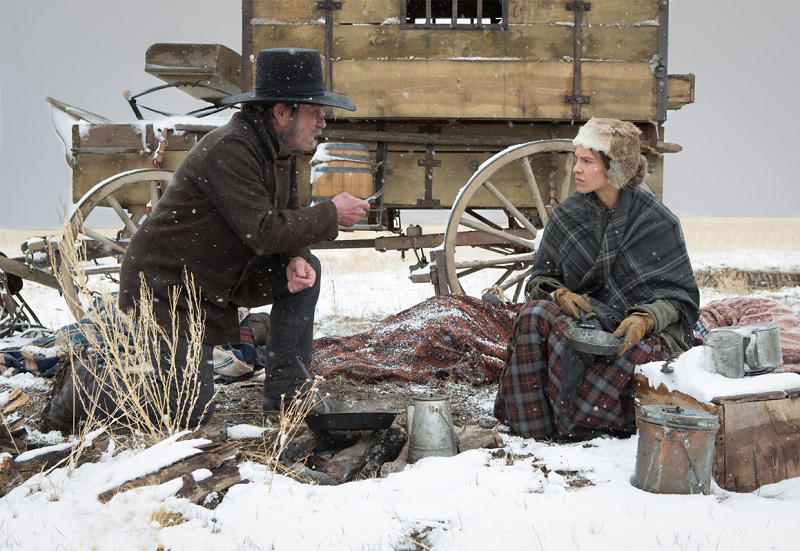 Frontiers of the future.

Another Coppola throws her hat into the ring. 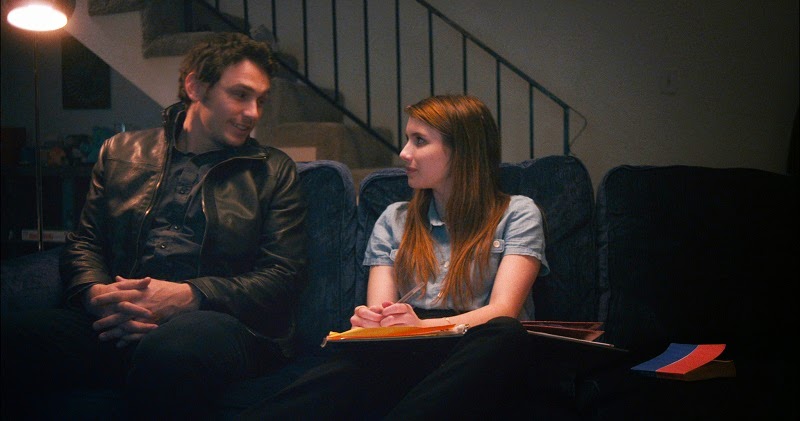 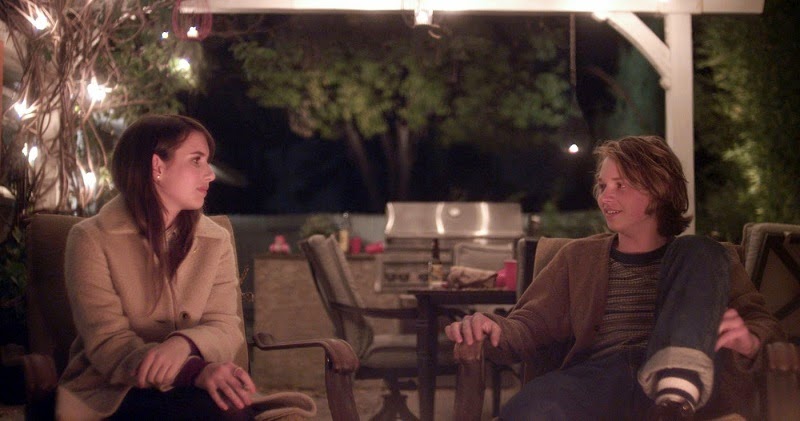 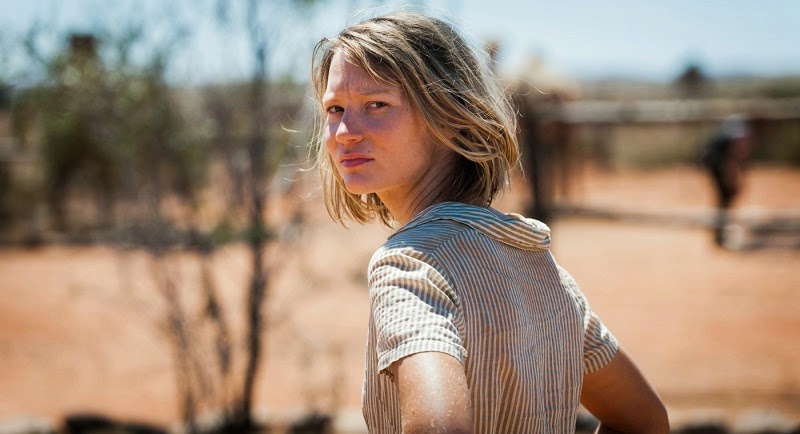 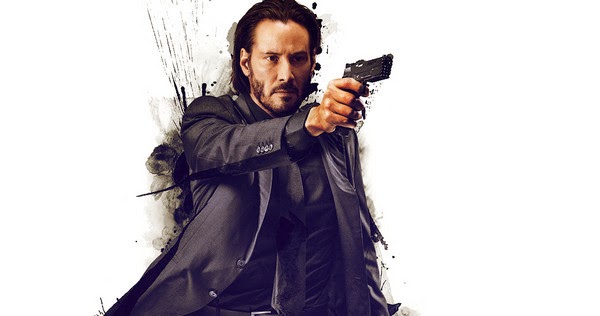 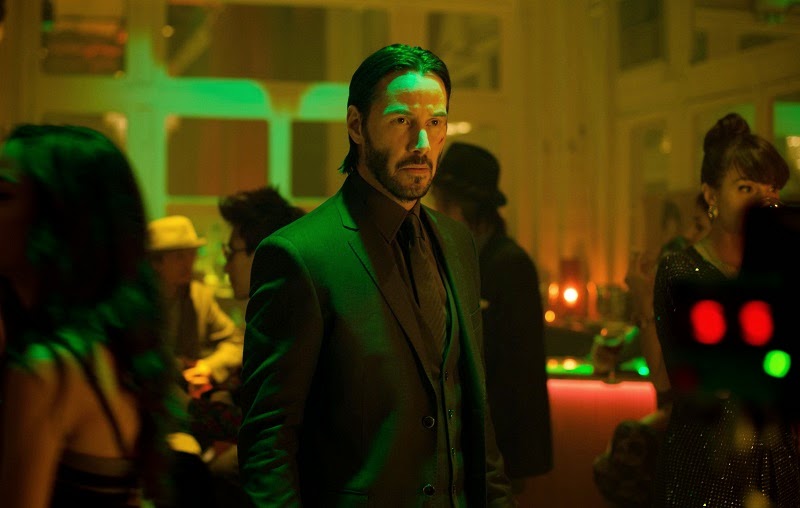 More world-building from Jackson, warts and all. 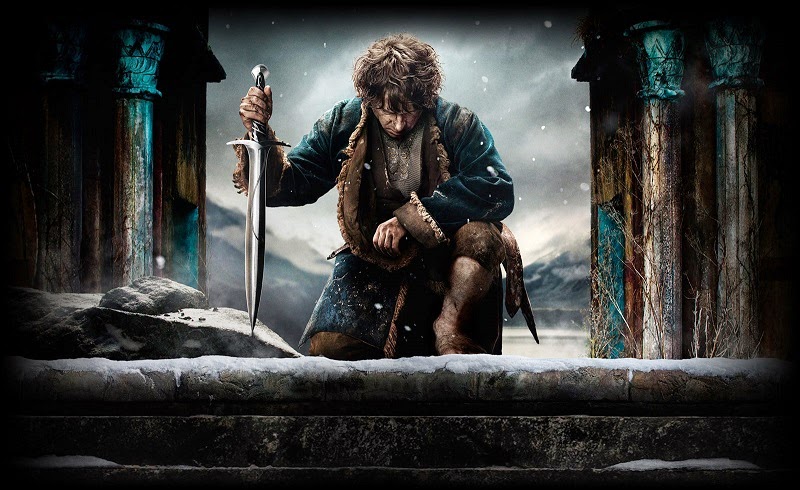 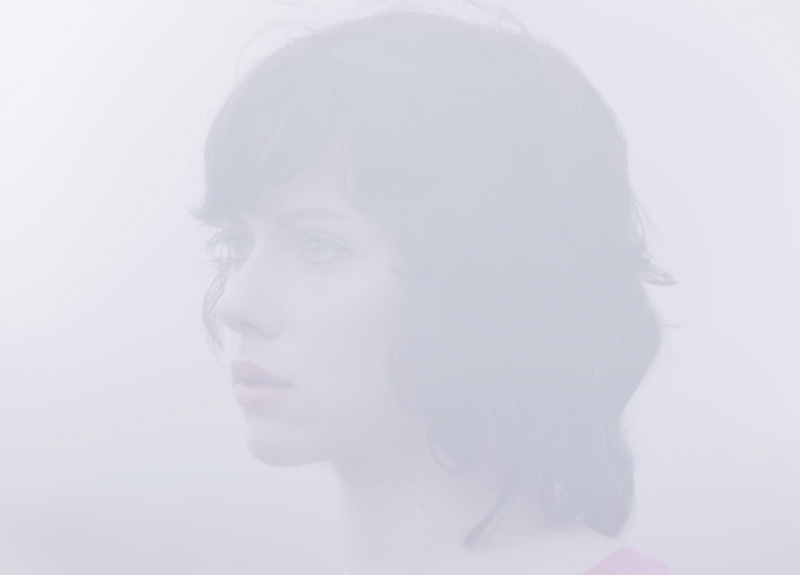