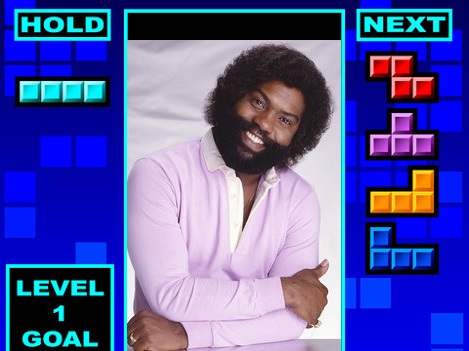 Rough start for January, right? Bowie, Otis Clay, Vilmos Zsigmond, that crazy looking dude from Phantasm, to name a few. So much to honor. For my part though I feel compelled to pay a little tribute to a couple of artists who're likely not at the top of any current lexicon. Yet they each respectively brought into this world peculiar brands of musicality, sound invention or just straight-up 'good times' style.

First up, video game composer during the heyday of Atari, Brad Fuller further aided in dramatizing 8-bit gameplay with some pretty funky electronic jams including Marble Madness, Donkey Kong and Blaseroids. But none perhaps more memorable than the Russian folk dance inspired Tetris. We've all heard it. We all know it. That shit has been permanently filed in the back warehouse of our pop-culture brains, whether we approve or not.


﻿
Second, Nicholas Caldwell. Cofounder of the R&B group The Whispers. And you know what? I'm just gonna let the man himself do the talking, along with his crew. Here they are with their video 'Keep On Lovin' Me', strutting the sunny streets of downtown Los Angeles circa 1983. Button your motherfuckin' blazers, because you're about to be tutored in the ways of cool.