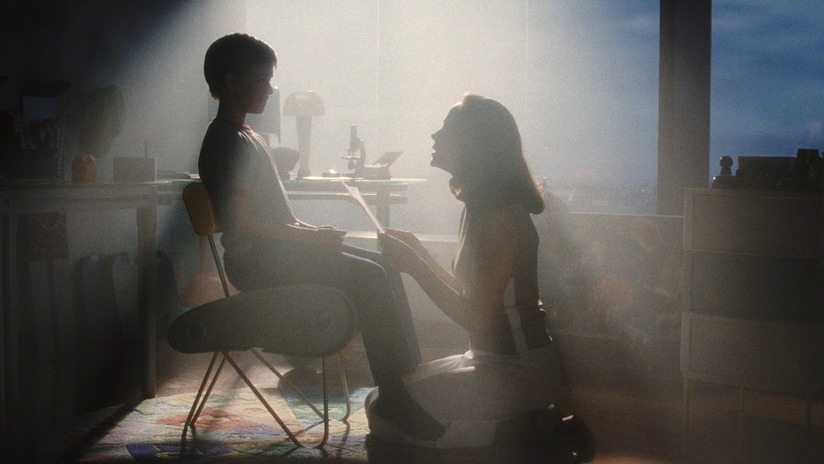 [Reiterated from a previous blog]

'The Best of Both Worlds' by Jonathan Rosenbaum

A.I. Artificial Intelligence - A Visual Study Part I and Part 2 by Ben Sampson