On My Radar: Sofia Coppola’s The Little Mermaid 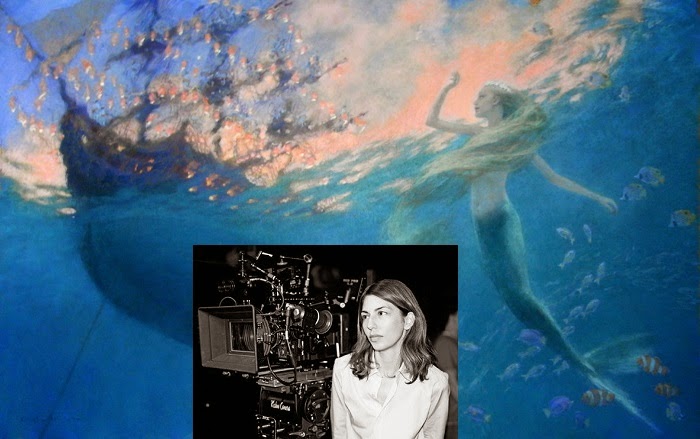 One of my all-time favorite directors set to take a stab at the classic fish-out-of-water story.
It should go without saying -- of course, there are a lot of "shoulds" in this world -- that The Little Mermaid is not a Disney creation but originally a work of fairy tale literature from Hans Christian Anderson, and that comparisons with the 1989 Disney animated film is like comparing Disney’s The Jungle Book with Kipling’s original story: vast differences, to say the least. Anderson’s telling is hauntingly dark, psychologically rooted, sociologically reflective (of the times in which it was written) and concludes rather fatalistically. There are no songs. No Flounder.
I know a lot of people think very little of Coppola, either dismissing her on claims of nepotism or her films for being hollow and superficial, or both. Some might also dismiss this project as yet another cash-in on the current trend of classic fairy tale adaptations. The latter might be true to some initial extent, but Coppola is definitely her own auteur filmmaker and bringing her onboard to direct, in my opinion, indicates a likelier departure from mainstream genre tropes where a young heroine graduates to warrior princes and gets caught up in CG set-pieces.
Coppola is traditionally not a plot-oriented, narrative filmmaker, so I’m interested to see how, or how much, she might venture into such storytelling, or if at all; assuming Universal doesn’t let her take the adaptation entirely into her own realm of fashionized, mood-piece minimalism and observationalism. Another point of consequence for me is that, to my recollection, all of Coppola’s feature films have been shot on various locations, whereas the fairy tale material in question beckons the fanciful artifice that only soundstage filmmaking can provide. I’m not sure which I find more enticing: the prospect of Coppola delving for the first time into more overt Hollywood spectacle or that she may nonetheless opt to render fantasy settings through immersive real world environs to surrealistic effect. Either way should prove to be a visual splendor.
﻿ 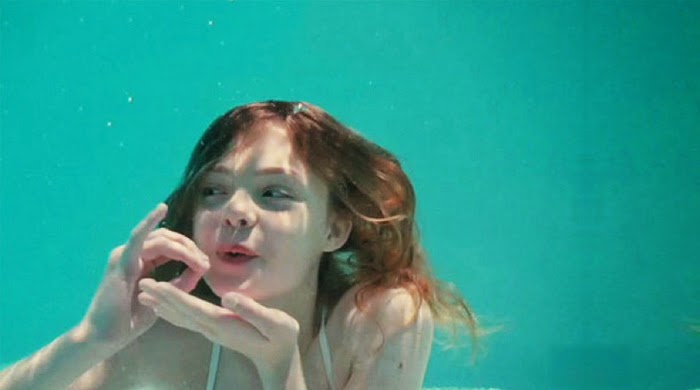