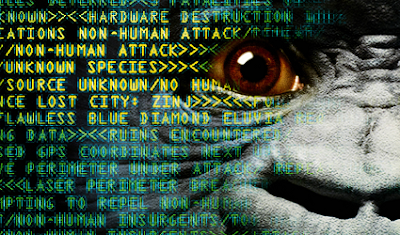 I’ve since come to a rather bummer conclusion ...they don’t make good old fashioned "jungle pictures" anymore. Such films were big in the 30s and 50s. Today, nobody wants to see academics, porters and regular-Joe explorers trekking through exotic jungles in search for something lost, hidden and famed. Such premises are considered old and rickety. Stale. Now, everything is superheroes, sports cars and giant robots. If jungles are involved, they’re typically overblown features of some larger fantasy world, often CG animated. But back in 95 Hollywood was still riding high off Jurassic Park, so they tapped Michael Crichton’s work for yet another, similar style FX-bonanza, techno-thriller adventure. 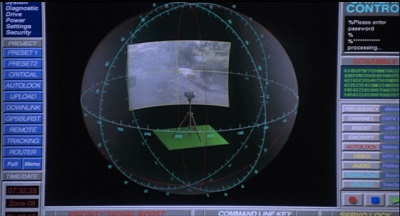 I have no delusions about Congo being a great film. It plainly isn’t. Yet, I distinctly remember seeing it at the age of 15 -- stepping from the midday summer heat into an empty, but air conditioned, auditorium of some secondhand movie theater -- and enjoying the hell out of it, for playing as good old fashioned B-movie exploit. The story elements alone are outrageously fun: a lost city, a talking gorilla, diamond treasure, high-tech satellites, volcanos; a scene where the heroes shoot down heat-seeking missiles with flare guns, are rampaged by hippos, outrun lava tubes, and fend off killer apes with a laser cannon. I mean, shit, it’s practically a live action Saturday morning cartoon. 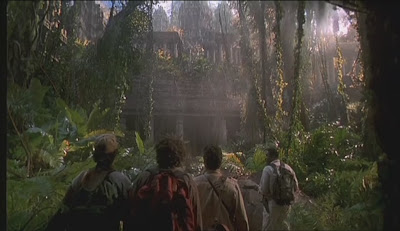 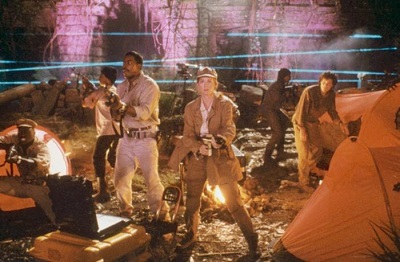 Crichton’s original novel is far more intelligent and densely (yet interestingly) academic in areas of technology, history, corporate intrigue and third-world geopolitics, but also just as exciting as a pure adventure yarn; sort of a techno thriller homage to H. R. Haggard and Edgar Rice Burroughs. The movie never measures up by comparison. Still, on its own, I think it’s pretty good entertainment. Actors Laura Linney and Dylan Walsh give stock, serviceable performances as the brainy leads, Tim Curry hams it up with comical gestures and an outrages Romanian accent and Ernie Hudson scores extra credit for, no doubt, understanding exactly the kind of movie he was in and playing his ‘great white hunter’ character ("Who just happens to be black") with perfect, golden age screen charisma. I enjoy the action scenes and the set design artifice coupled with the pulpy, bright colored cinematography, which at times feels like a Universal them park ride. And, of course, Jerry Goldsmith’s rousing score saves the day. 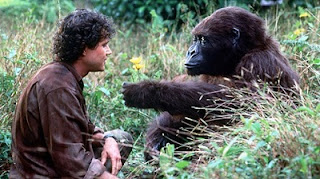 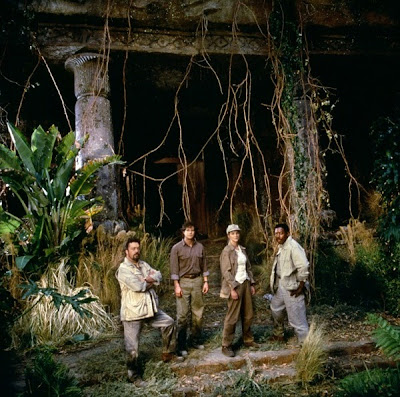 Congo was PG-13, and thus friendly enough for kids to tap a merchandizing market that, in retrospect, seems charmingly naïve. 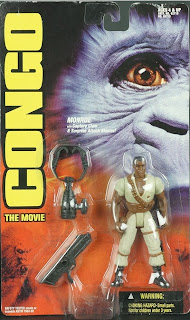 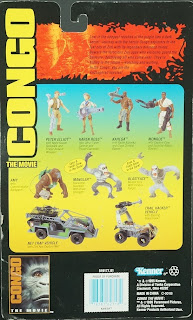 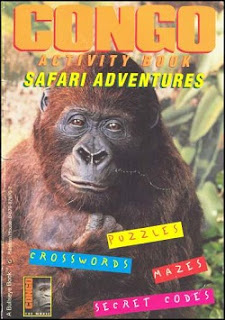 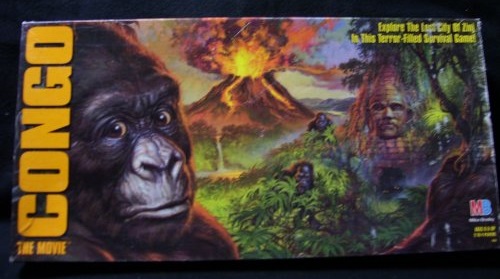 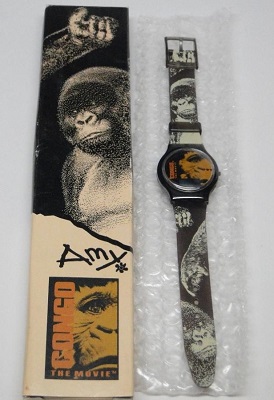 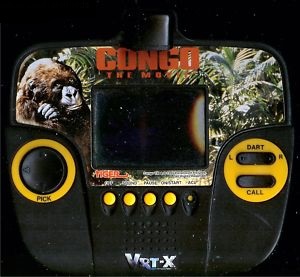